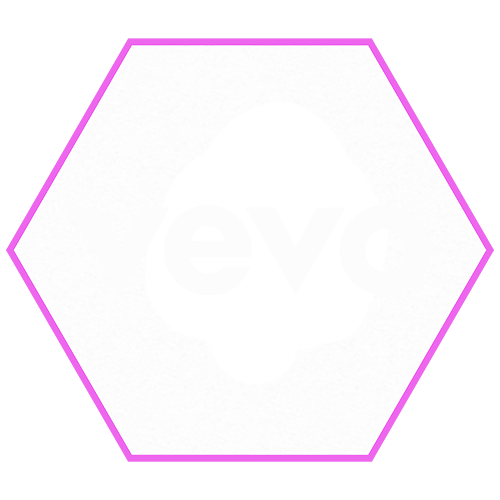 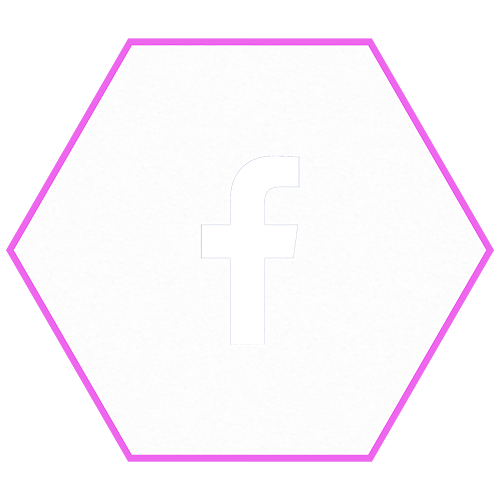 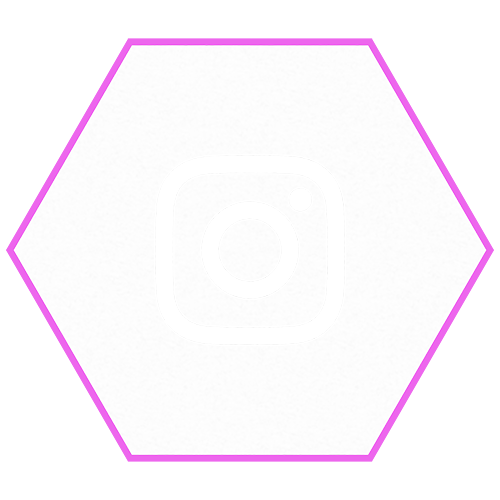 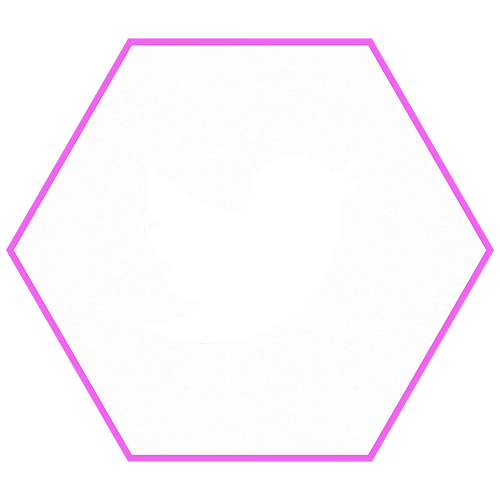 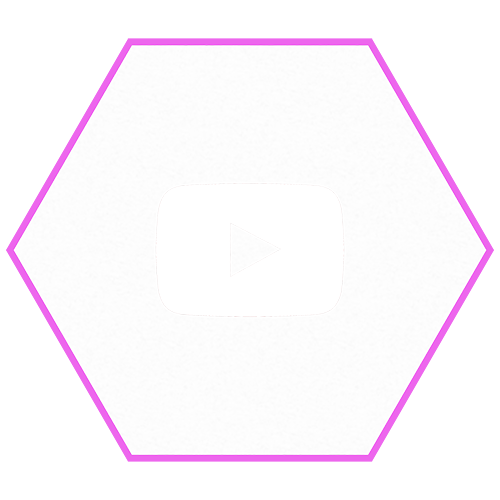 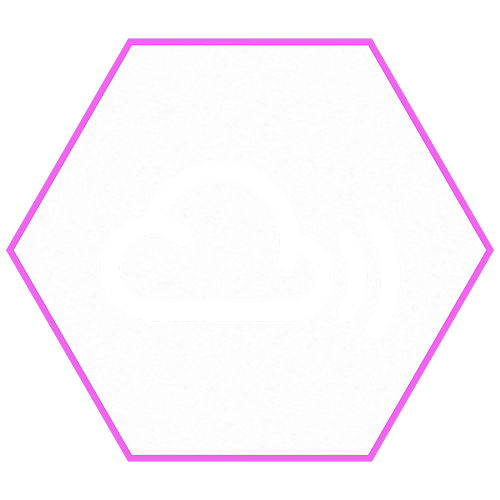 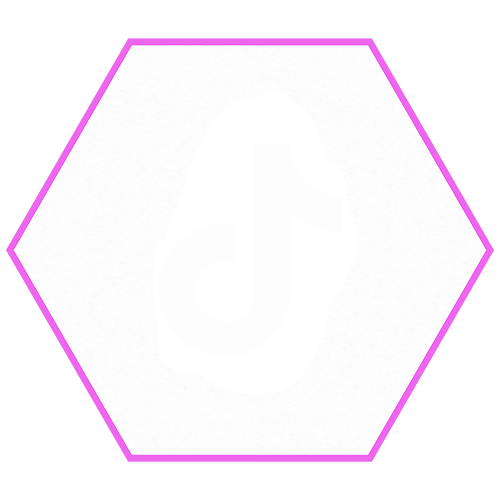 Twenty Four Seven is the title chosen for the album that marks the second chapter of the collaboration between Maestro Andrea Morricone and Yaya Deejay.

“Twenty Four” is linked to the 24 hours of every single day, ” Seven” because seven are the published tracks, written and arranged by the two artists with the sound designer Lorenzo Confetta. Classical movements of movements and parts, sound experiments ranging from classical music to modern music, up to electronics, dance and rock music.

A dynamic album, with innovative sounds and impact.

The official presentation of the Twenty Four Seven album will take place in Montecarlo, on the occasion of the 16th Film Festival, at the Grimaldi Forum, on the same occasion the two artists will receive an award from the Critics, delivered by the presenter of the event Ezio Greggio, for the success of Zenith, their first project in which the great themes of cinema have met the pop sounds Dance.

The album will be distributed by Universal Music Group.

Exclusive limited and numbered edition boxes will be produced, containing a Vinile, a Pen Drive, Biographies and a precious gadget in collaboration with Marlù Gioielli, two men/women jewels from the #TimeTo collection.

The boxes will be presented to the personalities and guests of the Montecarlo Film Festival. Two “Special Edition” versions will be produced for sale, dedicated to Marlù Gioielli and “Nero Music”, Partners of the project “Twenty Four Seven“ 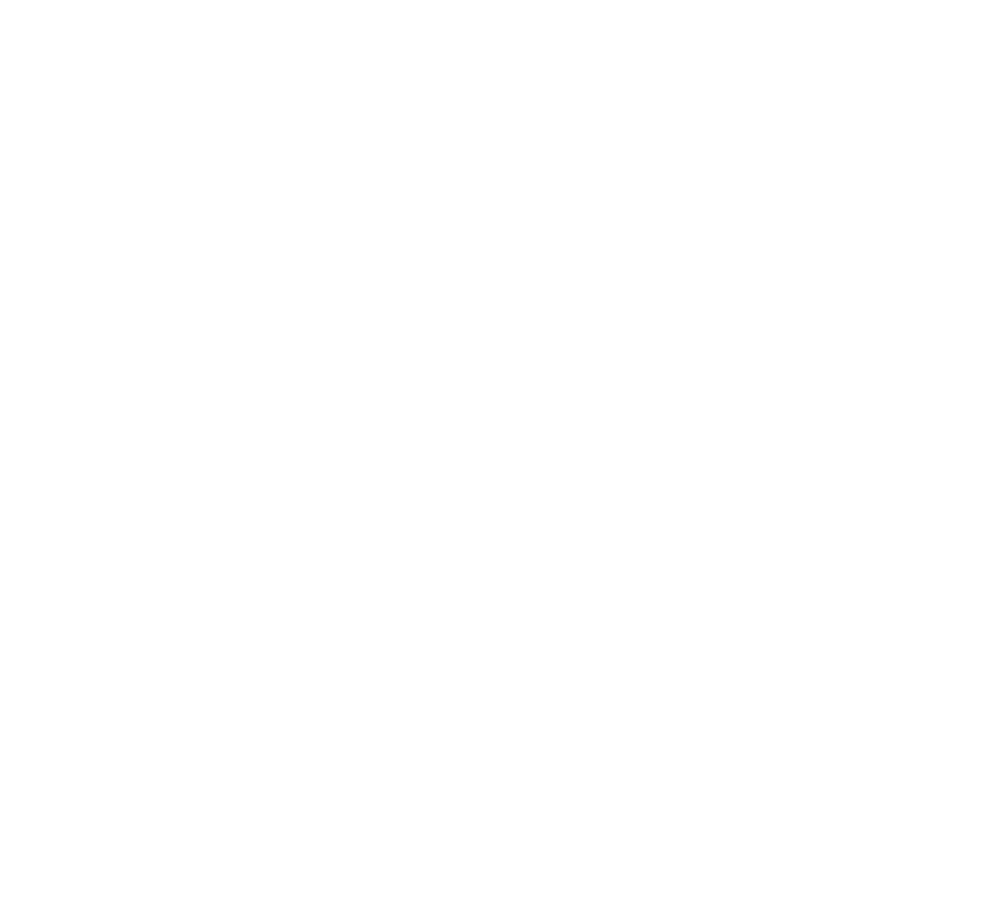